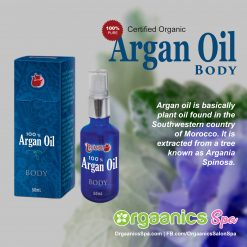 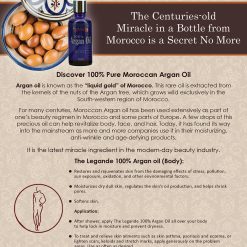 The Vitamin E and fatty acids in Legánde Argan oil are excellent for repairing damaged skin and providing it with nutrients that will prevent further dryness and irritation. Legánde Argan Oil also contains ingredients that soothe skin.

WHAT IS ARGAN OIL?

Argan is basically a plant oil found only in the Southwestern country of Morocco. It is extracted from a tree known as Argania Spinosa.

In the Berber state of Morocco’s South-Western region to which it is endemic, the Argania Spinosa tree, better known as the Argan Tree, is called the “Tree of Life.” Believe to have originated in the village of Argana, this tree is well known for the healing oil, or the “Liquid Gold,” that is derived from its fruits’ kernels.

Historically, Argan Oil was used by the local Berber people of Morocco to reduce the appearance of blemishes as well as to treat rheumatic problems. Today, Argan Oil continues to be a respected and desirable ingredient in countless natural cosmetic and pharmaceutical products.

The Vitamin E and fatty acids in Legánde Argan oil are excellent for repairing damaged skin and providing it with nutrients that will prevent further dryness and irritation. Legánde Argan Oil also contains ingredients that soothe skin.

✔️ Best for dry skin, hydrates and softens, promoting elasticity and suppleness;
✔️ Boosts moisture in your skin and prevent moisture loss by restoring the hydrolipidic film of the skin; and
✔️ Helps stop skin aging due to its high content of Vitamin E.

After showering, apply the Legánde Argan Oil over your body to help lock in moisture and prevent dryness of the skin. Use a few drops of Legánde Argan Oil on the hands, elbows, cracked heels, and other problem area to relieve skin dryness, especially after soaking, washing dishes, and doing laundry. It is perfect whenever you need intensive moisturizing.

To strengthen brittle nails, soak nails in a mixture of equal parts of Legánde Argan Oil and lemon juice for 10 minutes. Then rinse. After manicure or pedicure, massage the Legánde Argan Oil to nails and cuticles to repair damaged cuticles and revitalize weak nails. 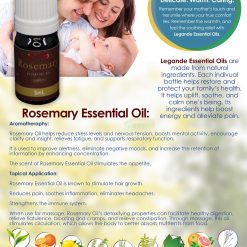 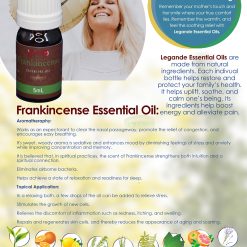 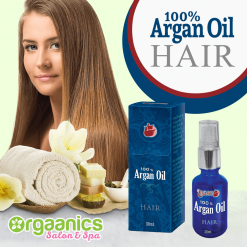 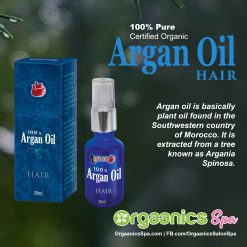 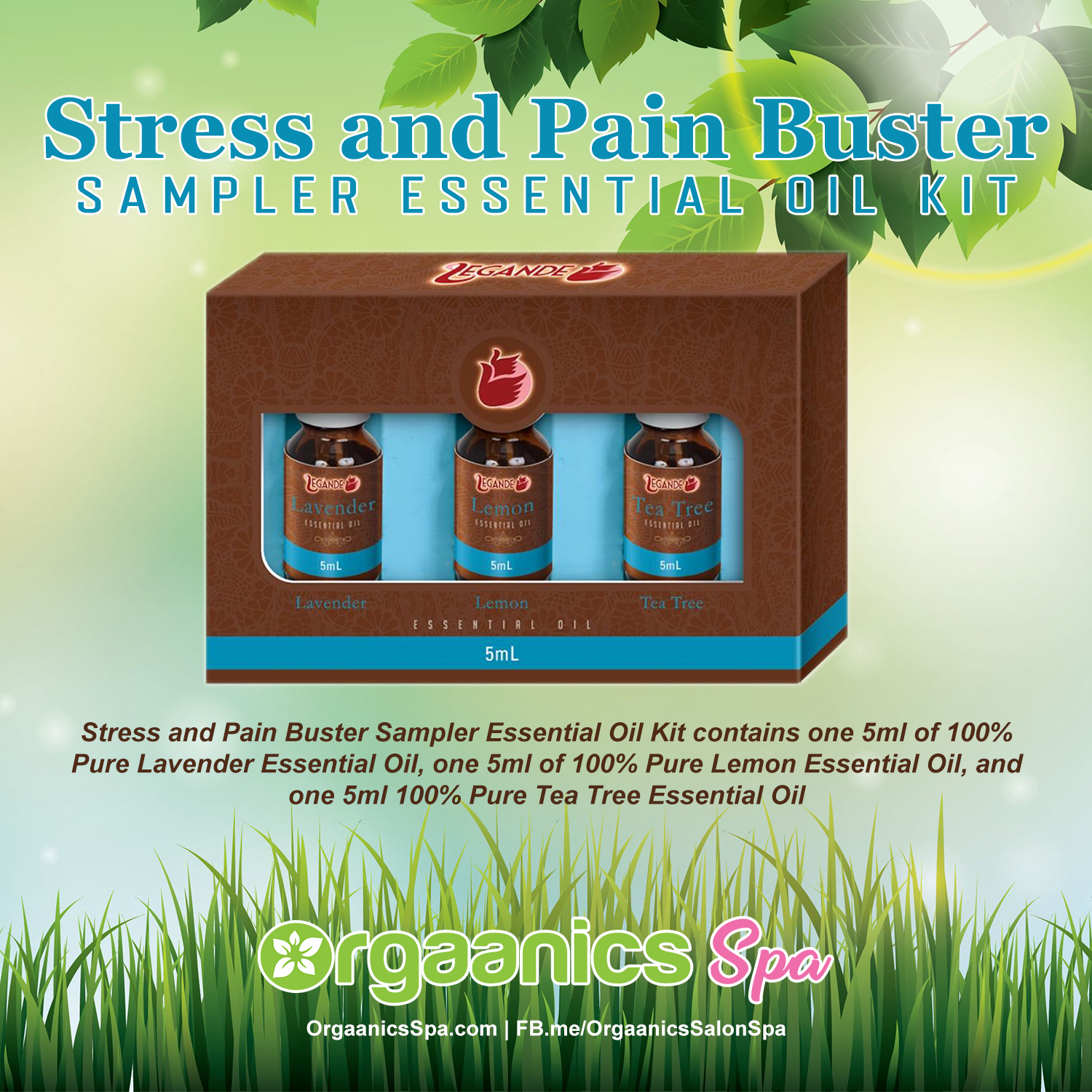 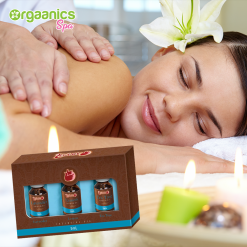 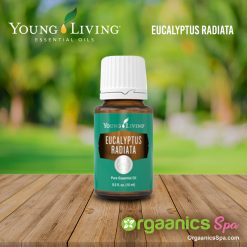 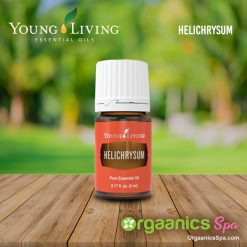 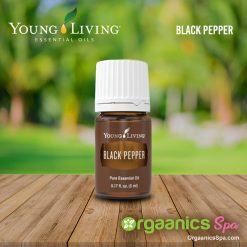 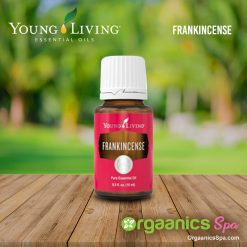 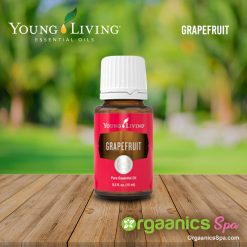